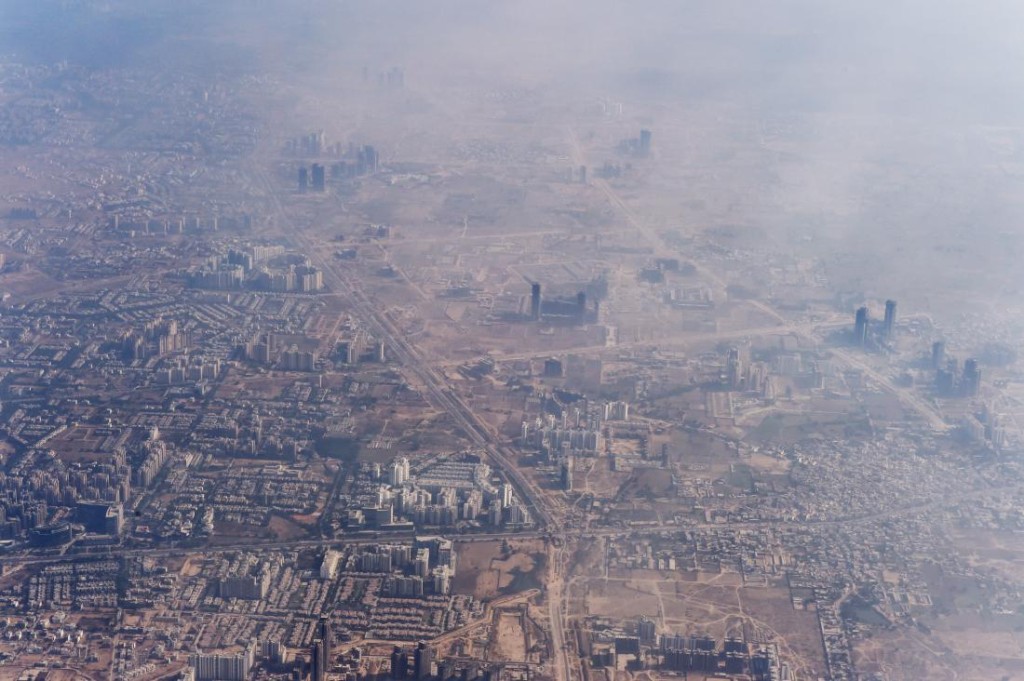 The World Health Organization is yet again the bearer of bad news, as they reveal the alarming rates of air pollution in urban areas.

According to Maria Neira, the director of WHO’s department of public health and environment, residents of underdeveloped countries have it the worst, noting that 98 percent of cities in low- and middle-income countries have air that doesn’t meet the standards of the UN body.

Even in wealthier countries, that percentage still rises to 56, which only underscores the alarming increasing rate of urban air pollution.

An overall deterioration of air quality in the planet’s cities clearly transpired from the UN agency’s most recent air pollution database. It also highlights the fact that the harmful hair increases the population’s risk of serious health conditions, such as asthma and stroke.

For the report, researchers focused on outdoor air, comparing data collected between 2008 and 2013 from 795 cities in 67 countries.

By monitoring the prevalence of toxic pollutants – think black carbon and sulfate – WHO discovered that air quality saw an improvement in the richer countries of Europe and North America.

However, in developing regions from the Middle East and Southeast Asia, the air is only getting worse. The UN agency estimated that more than 3 million premature deaths are registered every year due to contaminants in outdoor air.

Because the type of data collected by individual countries on their air quality varied considerably, the WHO did not rank the world’s most polluted cities.

They did offer a sample of selected megacities (over 14 million residents), in which New Delhi was highlighted as the most polluted, closely followed by Cairo and Dhaka, Bangladesh’s capital.

Among the European data samples, Rome turned out to have slightly worse air than Berlin; London and Madrid followed closely behind. But what exactly are the factors that determine the quality of a city’s air?

According to Carlos Dora, coordinator at WHO’s public health and environment department, transportation plays an important role. Reducing vehicle traffic by promoting cycling, mass public transport, and walking has a positive effect on the breathable air.

At the same time, the air gets particularly dirty because of energy inefficiency, which comes from and cooling buildings. And where developing countries are concerned, waste management also plays a significant role; the burning garbage causes smoke – one of the top pollutants.
Image Source: Time