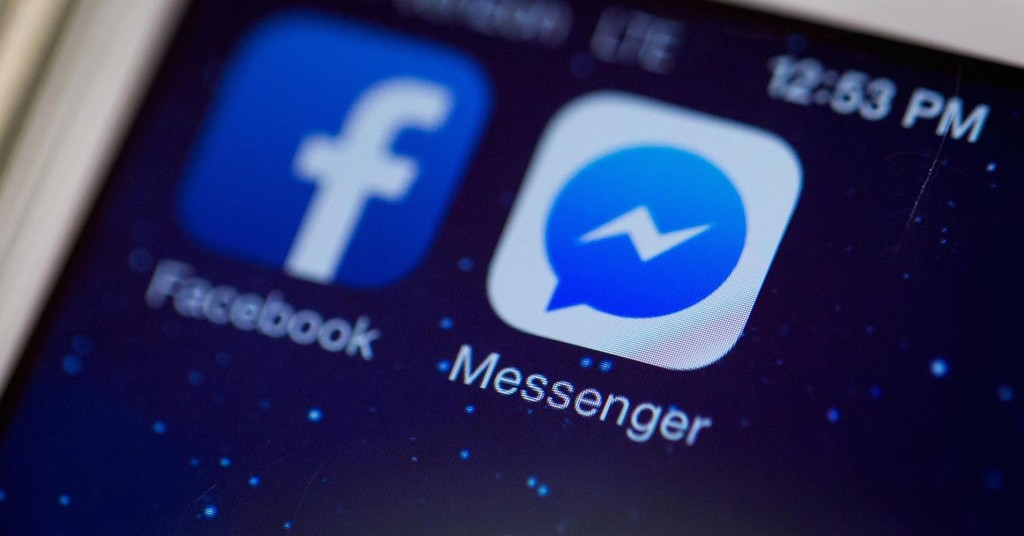 Numerous articles have been written about the Facebook app; some appreciative but most of them condemning the toll it can take on a smartphone’s health.

The advice to uninstall the Facebook app is something we’ve all heard at least once, and switching to checking your notifications in a browser is, in fact, not that bad. The advantages are multiple.

You have more storage space (for all the selfies you can take), you are more considerate towards your device’s battery life (reports suggested the app drains the juice even when it doesn’t run in the background), and you waste less precious time on Facebook when you should be doing something else (like actually working).

For the same considerate, you might also remove the standalone Messenger app, hoping to do all your Facebook chatting straight from the browser’s version of the app.

But the social company has a different plan. According to Android Police, a major change is about to be rolled to Facebook’s mobile site; you might soon be forced to install one extra app on your smartphone.

Facebook wants to prevent users from checking their messages in the browser. Instead, the company will ask them to install the mobile Messenger app on their phone if they want to access the Messages section.

If the reports are accurate, then it probably means that mobile users who have deleted the native app and the Messenger app in favor of accessing Facebook via browser might soon see similar treatment.

Some users have already seen the changes to the mobile website; tapping on the messages tab automatically redirects the user to the store, forcing the user to install the Messenger app from the Google Play store.

If you see this message and you press on the tiny ‘X’ button, you are returned to the Messages section, but a message greets you: “Soon you’ll only be able to view your messages from Messenger.”

Closing that prompt will allow you to view your messages on mobile, but if you tap on a conversation, you are once again redirected to the Messenger Android app.

Going through all that trouble is simply not worth it, at least in our opinion. It’s one more example of how Facebook becomes more and more aggressive about pushing its Messenger app into our phones.
Image Source: CNBC