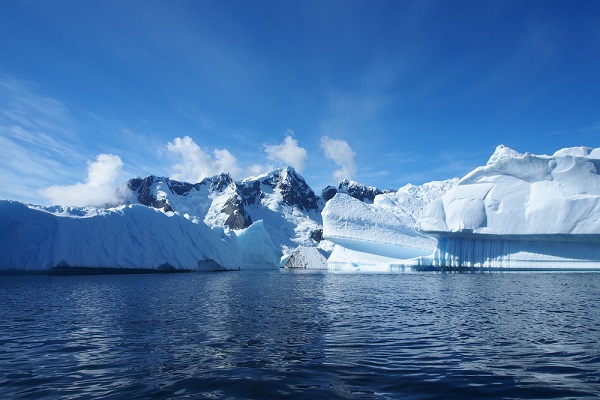 A recent phenomenon in Antarctica has got scientists worried, especially since it last occurred four million years ago: Carbon dioxide levels have surpassed the barrier of 400 parts per million (ppm).

In fact, the frozen continent has been witnessing this event for a while now. Even though the announcement has been made only on Wednesday by the National Oceanic and Atmospheric Administration (NOAA), the date of this milestone is, in fact, May 23.

Even more worrying is the fact that the global annual average concentration of carbon dioxide already broke the record of 400 ppm last year, marking the very first time that has happened in recorded human history.

There’s no inherent significance to the number 400, scientists say, but it has become something of a warning as more of the world’s experts agree that we have to stop the increasing levels of carbon dioxide in the Earth’s atmosphere.

“The far southern hemisphere was the last place on earth where CO2 had not yet reached this mark,” explained Pieter Tans, senior scientist of NOAA’s Global Greenhouse Gas Reference Network.

“Global CO2 levels will not return to values below 400 ppm in our lifetimes and almost certainly for much longer,” he was quoted in the agency’s press release.

Seeing this barrier breached at the South Pole does hold a special significance. It is somewhat understandable that other parts of the globe would experience boosted levels of atmospheric carbon dioxide, because human industry is in bloom almost everywhere.

But Antarctica’s remote location and its consistent isolation from humanity’s footprint has acted as a buffer, giving it a certain level of insulation. It was the final frontier against the effects of fossil fuel consumption, the main source of greenhouse gas pollution.

Plants absorb different levels of carbon dioxide throughout the year, more so during the growing season, when photosynthesis needs extra fuel.

However, there are not enough plants on Earth to adequately absorb all of the emissions – and it doesn’t help that the forest areas are constantly diminishing, cut down at a worrying rate of 48 football fields each minute.

The recent statistics are nothing if not grim, but thankfully, the world is finally stirring into action. One example is the Paris climate deal, which was formally signed by more than 170 nations.
Image Source: Popsci