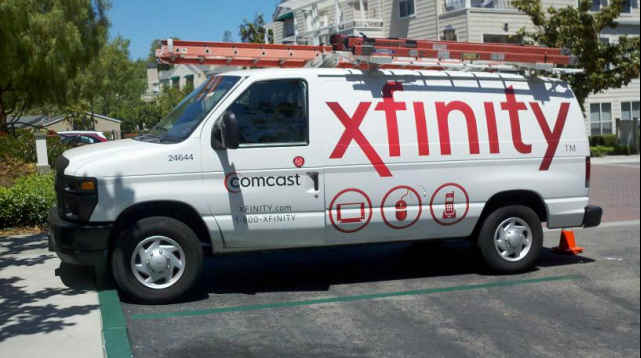 Comcast said earlier this week that it would incorporate the tremendously popular online video streaming service Netflix into its Xfinity X1 platforms. Both companies have confirmed that they reached an agreement on providing Comcast users with their “great content.”

Still, the companies declined to unveil an official release date. They only said that the service would be rolled out “later this year,” as much work needed to be done to make it happen.

People familiar with the matter noted that Netflix has struck similar deals with low-profile cable operators running business in the U.S. and larger operators across the world. The login process into Netflix via X1 set-boxes is greatly simplified as the Comcast platform will come equipped with the Netflix app.

Netflix has inked similar arrangements with Roku, Chromecast and Apple, which have embedded the app in their smart TV sets and Internet TV services as well.

The idea of a Comcast-Netflix partnership first emerged in a Morgan Stanley report, which had explored the benefits of a deal for Comcast. MS analysts noted that the move could bring additional revenue to the cable giant as it would take its share from Netflix for the extra subscribers.

It should also give Comcast a competitive edge by making its offerings more appealing to Millennials and cord cutters. It is worth noting that some Comcast rivals including Verizon, Roku and Dish currently provide access to Netflix or Hulu.

Netflix, on the other hand, should have a big boost from the additional subscribers and see its fan base expand to include other age groups. However, analysts expect Netflix to lose some money temporarily, but with no significant dips in profit on the long term. The service will mainly lose money due to payments to its distribution partner, which will feature as “marketing expenses” on the video streaming service’s consolidated financials.

None of the two companies said how much cash Netflix will have to pay under the new agreement. Neither did they say how they would handle billing and other formalities. Still, regardless of the details, the deal is a historic step as the two companies morphed into sworn adversaries when consumers switched focus to online video services.

About four years ago, Netflix even accused Comcast of infringing Net Neutrality rules  after the cable operator had added some benefits to its own online video service, leaving Netflix, Hulu, and HBO in the shadow.