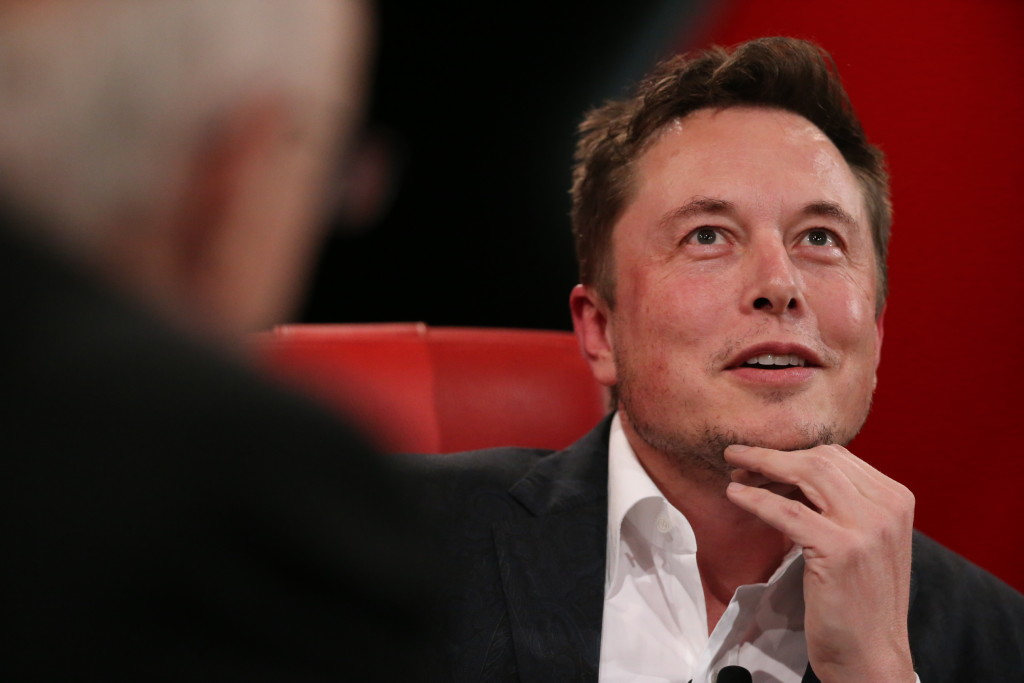 Elon Musk, the CEO of carmaker Tesla and private space agency SpaceX, is one of the most influential people of our times. That’s why it cannot go unnoticed what he recently said on stage at Recode’s Code Conference.

“There’s a billion to one chance we’re living in base reality,” he said, meaning that one of the tech leaders the industry looks up to thinks that there’s an overwhelming chance we’re just characters inside a simulation.

The question was posed by Josh Topolsky, co-founder of The Verge, but he only got half-way through asking Tesla’s CEO if he thought we live in a simulation before Musk jumped in.

“I’ve had so many simulation discussions it’s crazy,” he said. With a straight face, Musk explained that he is so interested in this subject that he and his brother had put a ban on simulation conversations “if we were ever in a hot tub.”

And while his stance might make him sound like a loon to people unfamiliar with the matter, his argument was as rational as it could be. He explained that the answer is tightly connected to the incredibly fast advancement of video game technology in a matter of decades.

In 40 years, Musk explained, we’ve gone from the basic Pong to “massively multiplayer online games with millions of simultaneous players.”

On top of everything, we’re about to be hit by a new wave of virtual and augmented reality experiences, which indicates it will be merely a decade until we can create a fully lifelike simulation of existence.

“If you assume any rate of improvement at all then games will become indistinguishable from reality,” Musk said. “Given that we’re on that trajectory and that these games are increasingly playable on any device the odds that we are living our lives in base reality — that is, ‘real’ reality — is one in billions.”

Musk presented two outcomes for our civilization: we either become advanced enough to create simulations “indistinguishable from reality,” either “we’re due to some calamitous event that erases civilization.”