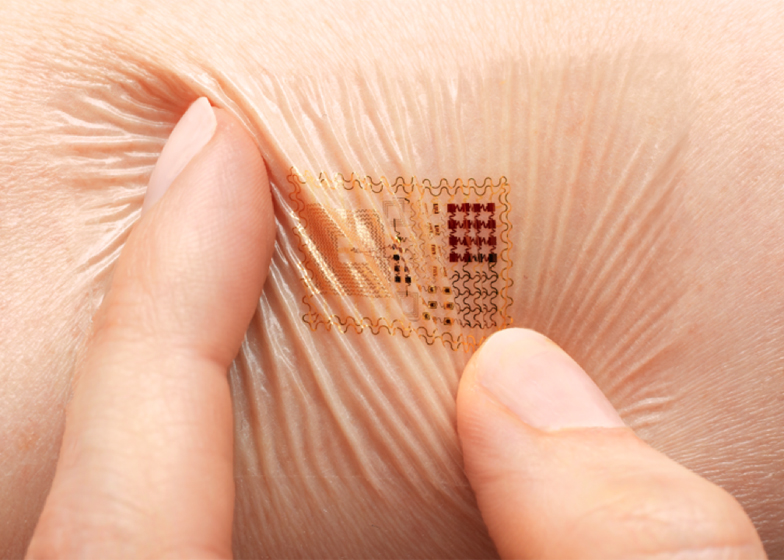 Wearable electronics are a booming industry while companies and scientists alike are racing to create the world’s fastest stretchable, wearable integrated circuits.

A team of engineers at the University of Wisconsin-Madison claim to have achieved it in the form of an advance that could further improve the Internet of Things and lead to an even more connected, high-speed wireless era.

At the same time, the development could also have non-medical uses, such as charging other devices or simply playing music. The team led by Zhenqiang Ma published an article on their circuits in the journal Advanced Functional Materials.

“We’ve found a way to integrate high-frequency active transistors into a useful circuit that can be wireless,” explained Ma, whose research was funded by the Air Force Office of Scientific Research. “This is a platform. This opens the door to lots of new capabilities.”

For the past decade, Ma’s group has been focusing on creating transistor devices, but this latest achievement is a combination of high-frequency and flexible electronics.

Epidermal electronic systems – also known as skin electronics that look like temporary tattoos – would finally render the current cables and wires useless, allowing healthcare staff to monitor patients wirelessly and remotely with nothing else getting in the way.

The use of wearable electronics is something manufacturers want to improve as the next wireless broadband technologies emerge. Soon, we’ll have 5G connections, which fall directly within the range of .3 gigahertz to 300 gigahertz.

This setting allows the transmission lines to stretch without interfering with the performance. Thanks to their shielding, they don’t suffer a loss in current and are immune to outside interference.
Image Source: Dezeen