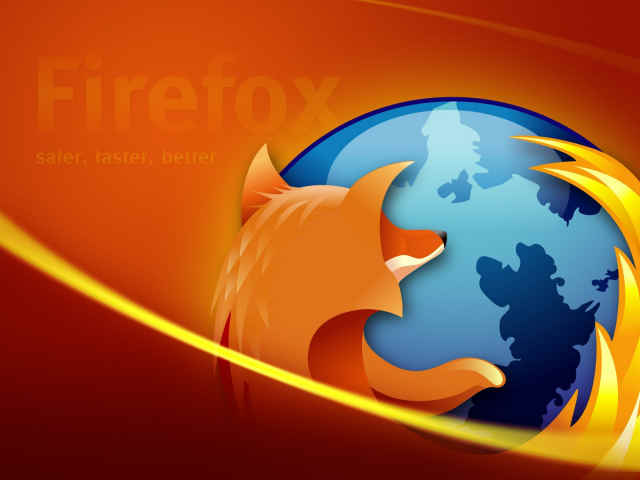 In the coming month, Mozilla will outlaw advertisers’ practice of measuring flash ads’ popularity by using Flash. Starting August, the company will block this type of flash content and replace it with HTML content.

Advertisers are advised to use the HTML-based Intersection Observer API when they want to assess the impact of their advertising efforts.

However, the company will not stop here and will add more bits of Flash content unnecessarily running in the background on the list. The firm noted that the blocked content makes no difference to user experience as it is invisible on most devices.

On the other hand, users will notice that their browser drains less life from their mobile devices.

Furthermore, starting next year, the tech company will ensure that the browser gets users’ approval to play specific Flash content. The new feature will prevent content from playing by default and consume user’s bandwidth.

As a result, websites that are still heavily relying on Flash to stream their videos or games are asked to make the transition to HTML “as soon as possible.” Firefox is compatible with other technologies for video playback including Adobe Primetime and Google Widevine.

Mozilla’s latest move is part of a larger plan to get rid the Internet of browser plugins and make browsers less vulnerable to cyber attacks. Cyber security experts have often cautioned that plugins designed for Adobe Flash make browsers less secure and stable.

Plugins are not only linked to crashes but also to performance issues. HTML 5 is currently the best alternative to Flash technology on the market. Plus, Firefox has a long history of replacing plugins with Web APIs. The browser now tries to replace faulty plugins in various technologies including 3-D graphics, video streaming, audio and video playback, webcamera access, WebSocket networking and so on.

Mozilla noted that the browser crashes less often now that more sites have switched to HTML 5 and ditched Flash. According to a recent report, Firefox’s crash rate stalled when YouTube began using HTML 5 instead of Flash in video playback. And crash rate dropped after Facebook made a similar move on its social media platform.

The company promised to cooperate with Adobe to create a more stable Flash until the technology is fully passed out. The company announced that Flash would be still accessible through a separate browser plugin when the company will no longer support NPAPI plugins next spring.
Image Source: Flickr