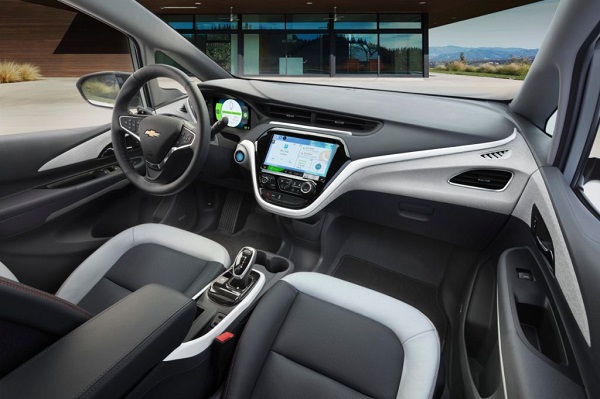 In a rare turn of events, General Motors has announced that the price for its Wi-Fi hotspot and app services that come with it will be drastically reduced as part of a cost-cutting effort on its OnStar 4G LTE data plans.

It was back in 2014 when GM started including LTE modems in virtually all the cars it sells in the U.S., and it’s been a most successful move. Over the past two years, Chevrolet alone has sold over 2.1 million vehicles with this capability.

And now, the data plans are getting a price cut. There are three offers in the GM plan for drivers who subscribe to OnStar 4G LTE: (1) link the AT&T-powered data service with an existing Mobile Share plan for the price of $10/mo; (2) sign up for a brand new plan with AT&T; or (3) pay OnStar directly.

Today’s news is all about cutting the prices on the latter plans, in addition to a new mid-level addition to the offerings. The new 4GB/month plan is going to cost subscribers $20 per month.

The automaker has also announced that the year-long subscription – offering drivers 20GB of data available for twelve months – is not included in the new cheaper plans; the price is staying at $150.

For those who want to just give the data plans a try, GM also provides a one-day option for $5, which includes 250MB that expires after 24 hours.

More and more automakers are jumping on board with the connected cars, but GM has proved to be one of the most eager to embrace the idea from the beginning. Not only does the company offer mobile hotspot functionality but numerous applications.

Among the functionalities are remote-start and tracking, automatically alerting the emergency services in the case of a car crash, sending navigation information from your phone to the in-dash GPS, and others.
Image Source: Fortune