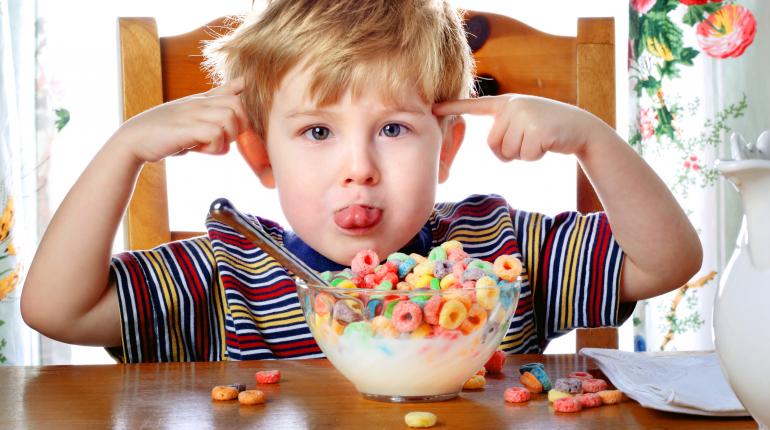 When a child is diagnosed with attention-deficit/hyperactivity disorder (ADHD), doctors often recommend medication – such as Adderall or Ritalin – as the preferred course of treatment.

However, a new study suggests that medication doesn’t have to be the only alternative; parents can also help their kids by teaching them healthy lifestyle habits.

For the research, scientists evaluated 184 children with ADHD and 104 who didn’t present the symptoms of the disorder. They found that those with ADHD were less likely to follow the healthy behaviors recommended by the American Academy of Pediatrics and the National Sleep Foundation.

Among those guidelines are recommendations for a child’s total screen time a day, which shouldn’t be more than one to two hours spent in front of the TV, at the computer, or playing video games.

Also, they should perform at least one hour of physical activity a day; limit their intake of sugar-sweetened drinks; get nine to 11 hours of night sleep; and drink seven to 10 cups of water daily, depending on age.

The kids who participated in the study were aged 7 to 11; the results were featured in the online edition of the Journal of Attention Disorders, and they suggested that adhering to more of these healthy habits could make a change in the lives of children with ADHD.

“Many parents of children diagnosed with ADHD do not want their children on medication. Having their children follow healthy lifestyle behaviors may be an effective intervention, either alongside or in the place of traditional ADHD medications.”

This is the sound advice of leading author Kathleen Holton, who is a fellow researcher at the Center for Behavioral Neuroscience at American University in Washington, D.C.

She was quoted in a university news release talking about the alternatives to medication in terms of treating ADHD: “Parents of children with ADHD should talk with their pediatrician about how to improve health behaviors, such as limiting screen time, encouraging physical activity, and improving bedtime routines.”

The beauty of implementing multiple lifestyle changes at once is that it could encourage other healthy behaviors. For instance, physical activity leads to thirst, which makes water consumption more attractive.