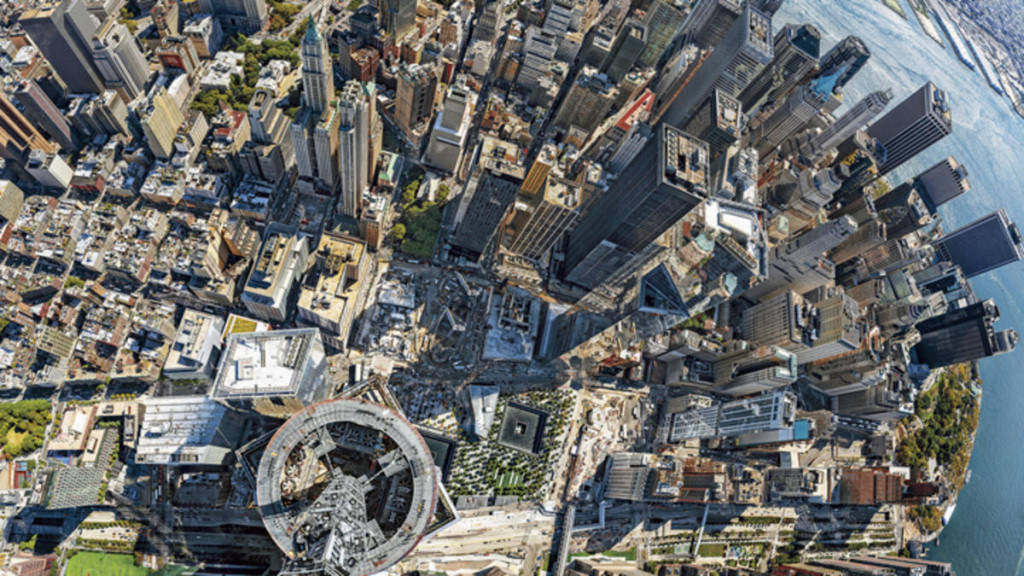 Social networking is all about bringing people together and allowing them to have the same experience and feel like they’re part of the action.

Facebook takes its mission seriously, so now it’s easier to rally around beautiful images shared on the social network. This week, a new feature has rolled out which allows users to upload panorama images and have them turned into mesmerizing 360-degree pictures.

The update will be available on both iOS and Android devices, as well as on the web, so pretty much anyone can experience it, at least to a degree (or 360). What’s a 360-degree photo, you’re asking?

Well, it’s the next level after panoramic photos; think of panoramas as the previews for the amazing world of all-around pictures. Instead of being a slightly wider landscape, the 360-degree photo allows you to check the image in any direction.

It’s the next best thing after actually putting yourself in the photographer’s shoes; whichever wonderful places they might have been, you get to experience as well – only more immersive than before.

In fact, the new feature is also compatible with the Samsung Gear VR headset, which means that you can access a special “View in VR” mode for these photos and view them in virtual reality.

If you’ve ever even thought that Facebook isn’t the ‘hip’ place to be, this new “360 photos” feature wants to convince you otherwise. This move is part of Facebook’s broader efforts to keep users on its platform and attract new ones.

Spending more time on Facebook means being exposed to more ads, which of course is how the tech giant pays the bills. This isn’t Facebook’s first dive into immersive experiences. Last year, it rolled out 360 video, which is now used by many publishers to immerse people in sports, causes, nature, fashion, news, and entertainment.

With “360 photos,” all you have to do is capture a panorama image, upload it on an Android or iOS device. Then, your Facebook friends will be able to navigate around your images by tapping-and-dragging or simply tilting the phone.

Mark Zuckerberg, Facebook’s young CEO, has already uploaded two 360 pictures, one from the top of the World Trade Center (breathtaking view, by the way), and one from the Supreme Court of the United States.
Image Source: Matador Network