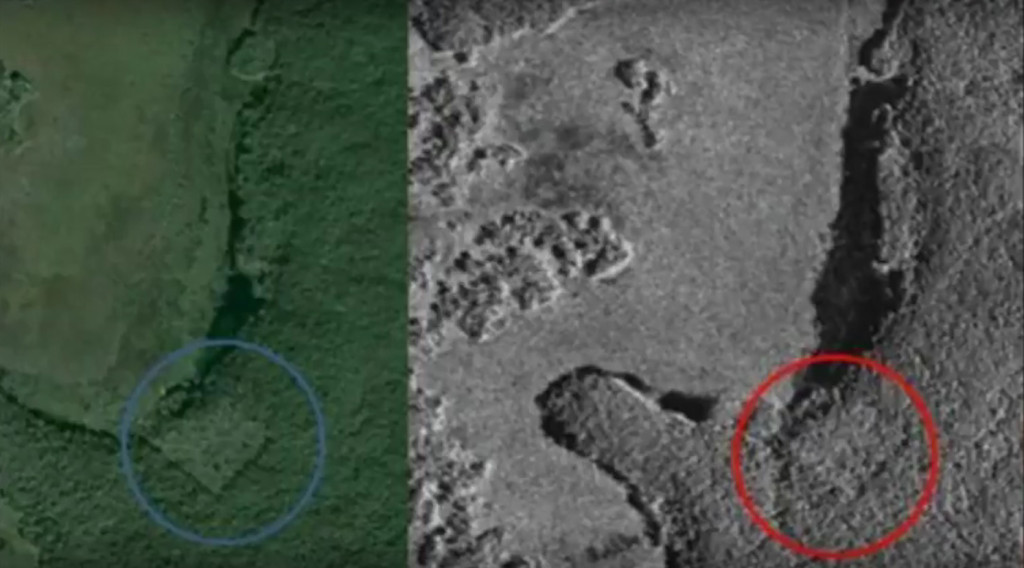 Great stories make the best headlines, and “Teen finds lost Maya city” sounds like something people would want to read. When you add to the mix some ancient cosmology, some satellite maps from the Canadian Space Agency, and you’ve got a great movie premise on your hands.

However, the reality is far from the stories we’ve been presented. It was a tantalizing possibility, and William Gadoury, 15, could not help share it with the world.

He says that Maya constellation patterns helped him pinpoint ruins of an ancient Maya city which somehow escaped the eye of experts. When cross-referenced his data with satellite imagery provided by the Canadian Space Agency and with Google Maps, he believed he was onto something.

The images of the square-like areas that could be structures made a world tour in the span of a few days, but the tales of the “lost city” were soon dispersed by archaeologists and anthropologists specializing in Mesoamerican studies.

Dr. Robert, an associate professor at the University of Albany, SUNY, was keen to debunk this theory, pouring cold water all over it in just a few points.

A specialist in Mesoamerican civilizations, Dr. Rosenswig is currently working on a regional settlement pattern project near Mexico, using Light Detection and Ranging for his observations.

First of all, he says, it would be almost impossible for a city of that size to go unnoticed for so long. Reported to be “80 to 120 square kilometers in size,” the site located on the Yucatan Peninsula would definitely raise some questions.

At the same time, satellite imagery is not enough to draw such conclusions, as it does not provide enough depth or height data. There are no pyramids – as Gadoury thought – in the area, said Rosenswig. Probably some depressions, at best.

One of the more viable explanations of the squarish areas is that the images represent open fields that have been left fallow – meaning that after the fields were cleared, nothing was planted there.

Dr. Rosenswig is evidently not the only one with reservations regarding the “lost city.” Anthropologist Thomas Garrison and David Stuart, the director of the Mesoamerica Center at the University of Texas at Austin, are just some of the experts who give this story very little credit.
Image Source: Inhabitat