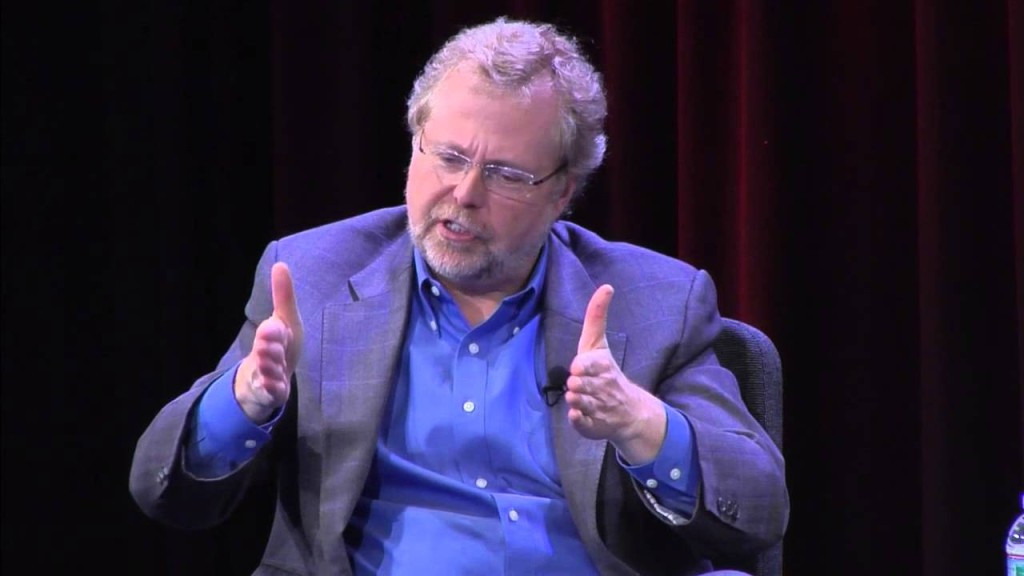 Most of us take scientific papers at their true value and wouldn’t even dream of contradicting them or picking them apart. But not Nathan Myhrvold, who seems to entertain a rather peculiar hobby.

Myhrvold had made quite a reputation for himself as chief technologist at Microsoft, but then he became the guy who published a paper about “the statistical errors in research about the growth rate of dinosaurs,” in 2013.

His work ultimately led to several journal corrections of the papers of a certain Florida State University paleontologist. But Dr. Myhrvold is now taking on NASA and he’s not afraid to stir some controversy.

Even though he’s not an astronomer, Myhrvold has talked the topic of identifying and describing asteroids. Lindley Johnson, supervisor of NASA’s planetary defense program, believes Myhrvold is “a very smart man, but not “an expert in everything.”

So what is Myhrvold combating this time?

Since 2009, NASA’s Wide-field Infrared Survey Explorer spacecraft (WISE) has been collecting data on celestial objects from space, such as the heat emissions of asteroids. NEOWISE, a spin-off of the WISE mission, takes that data and calculates the size of asteroids.

With this information, scientists can predict if an asteroid will slam into Earth, as well as the kind of damage it could cause in the future. But according to Myhrvold, who analyzed and contradicted the NEOWISE results, NASA’s research is filled with errors.

It’s worth mentioning his paper is awaiting the review of the journal Icarus, but Myhrvold went ahead and published online in the meantime. He also talked to the Times, saying that the bad news is that “it’s all basically wrong.”

The WISE and NEOWISE missions are supposed to be able to determine the diameter of asteroids within about 10 percent of their actual size, but Myhrvold thinks that the mistakes made along the way have resulted in highly inaccurate estimates – more than 100 percent off.

But even though Myhrvold didn’t hold back in his critiques of the WISE and NEOWISE research, NASA’s scientists fought back. “For every mistake I found in his paper, if I got a bounty, I would be rich,” said Ned Wright, the principal investigator for WISE at the University of California, LA