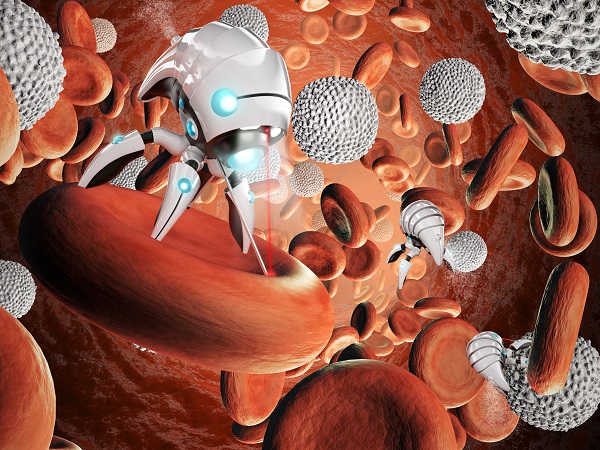 Many advancements take place in the medical field, whether it makes headlines or not. One of the most recent improvements involves soft, remote-controlled microrobots that can administer drugs more precisely and perform delicate operations.

It’s a breakthrough for the use of miniature robots, which can help doctors clear clogged-up arteries by entering the human body less intrusively than normal surgery practices. These microrobots can be used in treating a variety of diseases with fewer complications.

Building and equipping these bio-inspired robots with advanced features was finally achieved by a team of scientists from EPFL (Ecole Polytechnique Federale de Lausanne). The simple yet versatile method was created in partnership with ETH Zurich in Switzerland.

For the tests, the researchers also developed a platform that allowed them to improve on the several robot designs they came up with, while also studying various modes of locomotion.

In the end, their research produced complex reconfigurable microrobots which can be controlled with electromagnetic fields and prompted to shape-shift using heat.

Unlike what we expect when we hear about conventional robots, these new microrobots are flexible and soft, made of magnetic nanoparticles and a biocompatible hydrogel.

During the manufacturing process, the nanoparticles give a shape to the microrobots and allow them to move and swim when an electromagnetic field is added. Building one of these microrobots is a multi-step process.

First, the layers of a biocompatible hydrogel are flooded with nanoparticles. Then, an electromagnetic field is added to direct the nanoparticles over the surface of the robot, followed by a polymer substance that solidifies the hydrogel.

After this step, the resulting product is submerged in water to form the final 3D architecture of the microrobot, folding in various ways depending on the orientation of nanoparticles inside the gel.

When the robot gets its final shape, it starts swimming with the help of an electromagnetic field. Then, once heat is applied, the robot shape-shifts and “unfolds.”

This manufacturing approach enabled the research team to produce microrobots that mimic the behavior of the African trypanosomiasis bacteria, the one causing the sleeping sickness.

“Our new production method lets us test an array of shapes and combinations to obtain the best motion capability for a given task,” explained EPFL’s Selman Sakar.