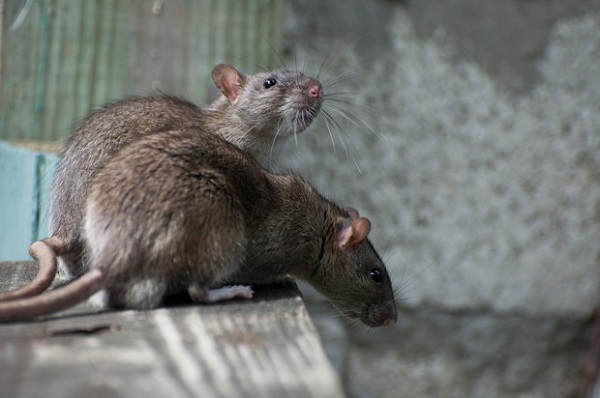 For the first time ever, a nation is looking to get rid of all animal predators by 2050. According to New Zealand’s Prime Minister, John Key, the country will initiate a program that will radically exterminate pests.

If successful, this anti-rodent effort would be a global first, managing to get rid of all species of rats, possums, and stoats in New Zealand in just 34 years.

According to government reports, these species need to go because they kill 25 million native birds annually, such as the popular flightless Kiwi. With a death rate of 20 specimens a week, the Kiwi has reached a total population of fewer than 70,000. 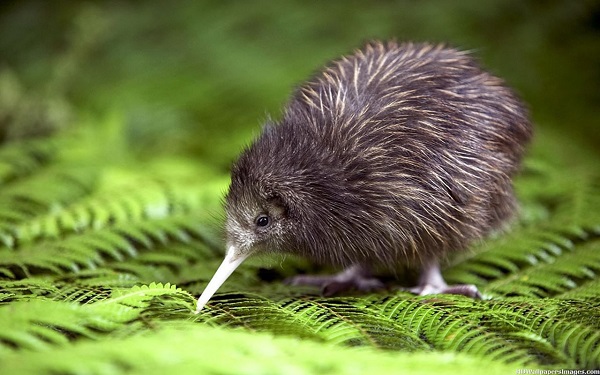 At the same time, the authorities have estimated that introduced species take a heavy toll on the New Zealand economy; the cost rises around NZ$3.3bn (£1.76bn) each year.

Key said in a statement that the country’s target is to rid “every single part of New Zealand” of rats by 2050.

“This is the most ambitious conservation project attempted anywhere in the world, but we believe if we all work together as a country we can achieve it.” – New Zealand’s Prime Minister

Current pest control methods practiced in New Zealand are rather controversial, including trapping, widespread use of 1080 aerial poison drops, and ground baiting. Meanwhile, possum hunting is thriving, as possum fur has become a flourishing industry, and is used for winter clothing. 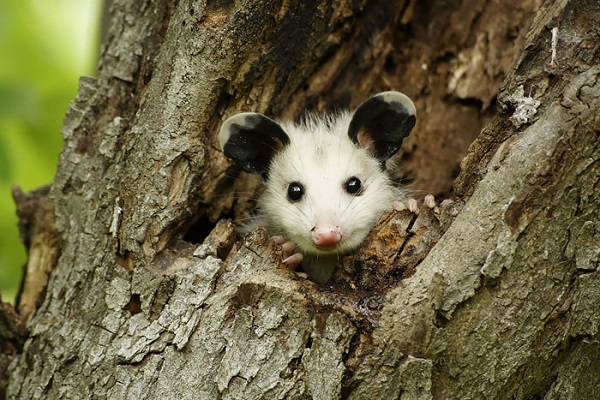 According to Mick Clout, Emeritus Professor of Conservation at the University of Auckland, the ambitious plan is more than welcome.

“Even the intention of making New Zealand predator free is hugely significant and now it has money and the government behind it I believe it is possible, I am actually very excited,” he said.

Getting rid of mice and rats living in urban areas will be the biggest challenge of the program. To accomplish the goal, the government is asking the urban communities to get on board.

While some believe that the 2050 goal is cutting it rather tight, the Royal Society of New Zealand Forest and Bird believes otherwise.

Kevin Hackwell, the advocacy manager of the society, said: “I think 2050 is a conservative goal, we could be on track to doing it by 2040. The government has just come on board but many groups around New Zealand have been working towards being predator-free for years.”