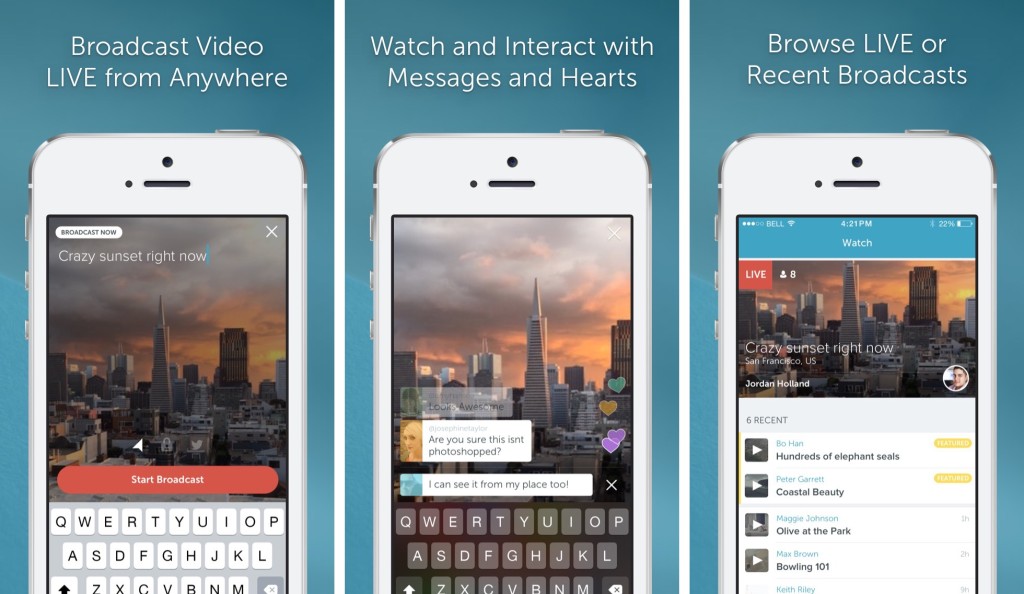 It’s well known that YouTube’s comment section is a nightmare but, unfortunately, it’s not the only platform that’s trying to crack down on spam and harassment.

Periscope, the popular livestreaming app, is now rolling a new update that experiments with real-time comment moderation. Twitter, Periscope’s parent company, has been unsuccessfully trying to curb spam over the years, but the live app wants to try a different approach.

The company has announced it was rolling out of a community-policed system where users can moderate and report comments immediately – literally as soon as they are posted by users.

Before today’s update, viewers were able to type a comment in an entry box in the Periscope app and then see their comments overlaid on the livestream during the broadcast. When others added their comments, the older ones would fade off the screen.

However, Periscope hasn’t been very focused on managing harassment and abuse, offering its users a limited set of tools (much like Twitter’s). For example, users were able to block individual users or simply report abuse with the help of in-app options.

When posting a live video stream, users could also opt to restrict comments only to people they know, but when you want to engage with a more public community on the app, you don’t want to stop people from commenting.

After the update, Periscope reporting comments as spam or abuse will cause them to instantly disappear from their screen; at the same time, the viewer who reported the comment will no longer see messages posted by that same person during the broadcast.

After a comment was flagged, Periscope will randomly select a few other viewers to throw in their two cents on whether or not they also consider the said comment spam or abuse. If the majority of voters confirms, the commenter will be notified their ability to chat is temporarily disabled.

That’s the beauty of Periscope’s proposed policing system: it has the potential of censoring unwelcome comments based on what a random group of online users believes is spam or abusive, leaving all other comments live on the platform.

That being said, it’s understandable that Twitter doesn’t want to implement this same system on its site. Tweets are not the same as Periscope comments; they’re neither real-time nor ephemeral, so they don’t require immediate moderation.
Image Source: Social Brite