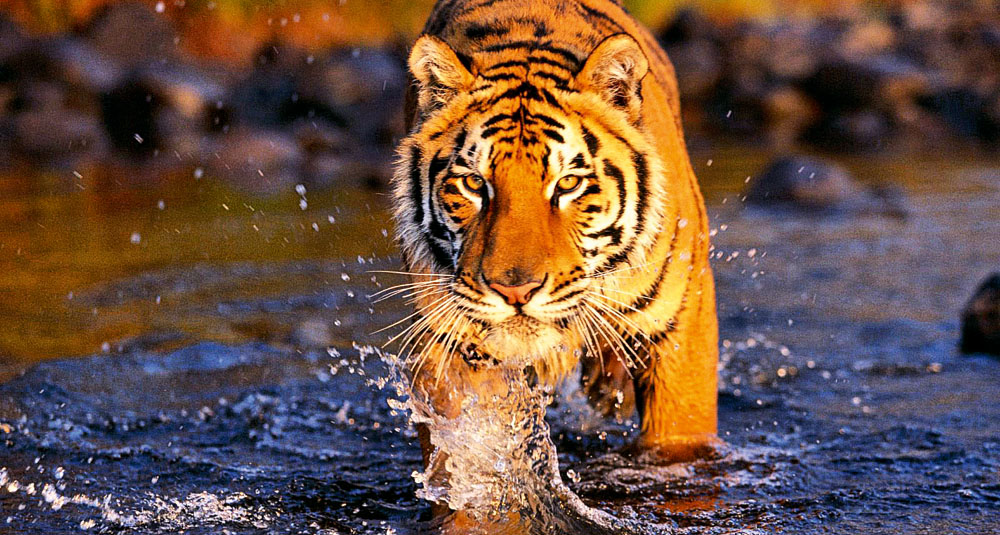 For the first time in more than 100 years, the world’s number of wild tigers roaming free in the forests has gone up. According to the latest global census, conservation groups and national governments counted 3,890 specimens in the wild.

On Monday, wildlife conservation groups revealed the new tally marks a surprising change from the last worldwide estimate in 2010. The World Wildlife Fund and the Global Tiger Forum had reported back then that the number of tigers in the wild had hit an all-time low of roughly 3,200.

In the present, India is home to more than half of the world’s tigers, with some 2,226 tigers living in several reserves across the country, according to the last count in 2014.

Even though experts say the news is celebration-worthy, they didn’t actually the number of tigers itself was on the rise. What this means is that experts have simply located more tigers thanks to improved survey methods and better surveillance in more areas.

However, it’s still the first time tiger numbers have increased since 1900 when reports said a little more than 100,000 tigers were in the wild.

According to Ginette Hemley, senior vice president of wildlife conservation at WWF, it’s not about absolute numbers – it’s about seeing a positive trend, which is definitely happening.

Data from the International Union for Conservation of Nature as well as national tiger surveys was used for this global census, which was made public a day before 13 countries got together in a three-day meeting in New Delhi.

After the all-time-low record in 2010, these countries partnered with conservation groups with the common goal of doubling wild tiger counts by 2022.

However, it’s not all good news, as many nations still have to see some progress. While the latest national surveys showed that India, Russia, Nepal, and Bhutan all counted more tigers, Southeast Asian countries are still struggling to catch-up.

One of the major problems in enforcing conservation measures, which is intertwined with having high-level political commitments.

Hemley says this makes all the difference between a nation that’s responsible and conducts its own tiger census and a nation that doesn’t protect the animals’ habitat and allows poaching.

Among the countries that have been struggling is Cambodia – where tigers are functionally extinct – and Indonesia, which has also seen a rapid decline in numbers.

As countries develop and poaching gets out of control, tigers have become an endangered species. While economic and industrial development puts their habitat under constant threat of habitat loss, poachers also do their part by hunting them down and selling their body parts on the black market.
Image Source: Pixaprints