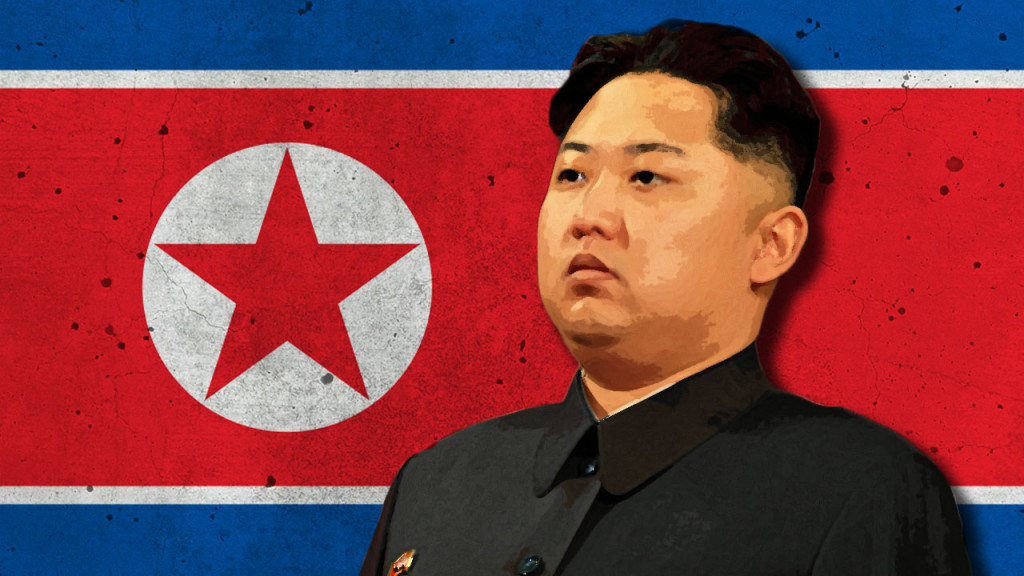 April Fool’s Day is no laughing matter in Communist regimes. It’s not easy building a perfect society, especially when hostile foreign powers are undermining your efforts by encouraging frivolity and amusement.

China’s official Xinhua News Agency has decided to put an end to this Western silliness, so it issued a warning saying that April Fool’s Day pranks are “inconsistent with core socialist values,” and don’t represent the Chinese cultural tradition.

In the post, Xinhua added that the population shouldn’t create, spread, or believe rumors. To no-one’s surprise, this sparked a lot of interest among China’s online community, much of which appears to have no sense of humor.

Early Friday evening, Xinhua’s message had already been reposted over 11,000 times, and the news agency disabled the story’s comments option. Other media outlets reposted the news, allowing people to share their thoughts on the matter.

“This must be Xinhua’s April Fool’s Day joke,” said a user, and the Western world seems to agree with him. However, the news story garnered a lot of approval from proud supporters of the regime. Another user wrote: “I strongly agree with Xinhua. Chinese people should have our own cultural confidence.”

This is not the first time China’s official media has discouraged humorous pranks. However, in spite of their efforts, Chinese news outlets have often broadcasted spoof news taken from The Onion, a satirical U.S. media group, or from other publishers which posted fake news on April Fool’s Day.

In 2012, for example, the People’s Daily fell victim to a spoof story from The Onion in which it was declared that North Korean dictator Kim Jong Un had won the votes for the “sexiest man alive for 2012.”

There was no exemption for China’s official TV stations, either. In 2013, state broadcaster China Central Television broadcasted – at face value – an April Fool’s Day story from the Daily Mirror claiming that Virgin Atlantic Airways Ltd. had built a new aircraft that allows its passengers to see the scenery through a glass floor.

To be honest, this aversion towards April Fool’s Day pranks is not the result of Chinese people not being able to enjoy a good laugh. Instead, it’s the country’s leadership culture that discourages frivolity and favors the formal.

One of the things politicians fear when they stand against rumormongering is the words against the government that would show the people’s disagreement with the dictator’s ruling. “
Image Source: Test Tube

Conway: Reports Summit With N. Korea Might Be In Jeopardy Are ‘Made Up’ (Video)